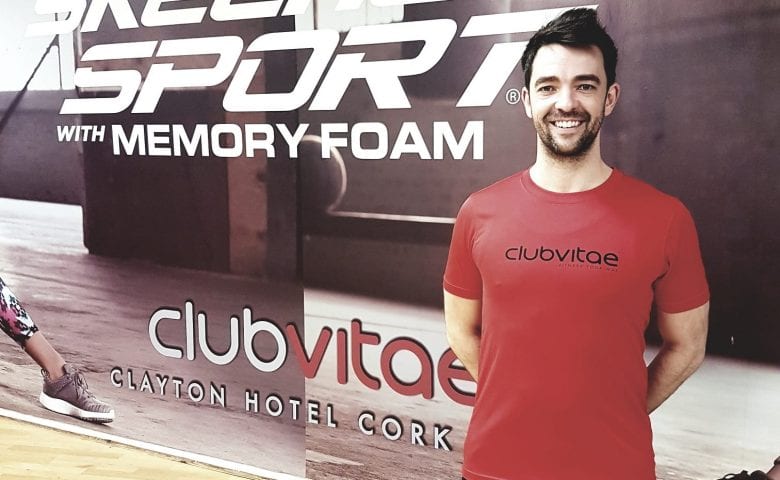 Working with Club Vitae since September 2014

Ray has played Football in Ireland and Australia for many years and has played and captained Ireland at under 17s, also at college, university and club level.

Ray has trained many high profile stars also including Premiership footballers Stephen Ireland and Reality stars like Leanne Brown. Ray has also appeared on RTÉ’s Today Show as a fitness expert for the show.